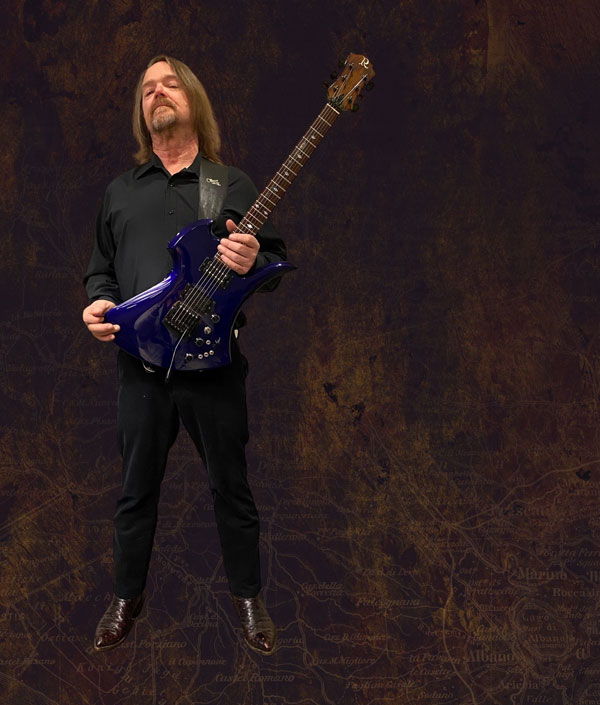 Timothy Judson Taylor is a musician and vocalist who began playing guitar at the age of 13. His mother kept a variety of modern music playing in the house. His early influences were the Beatles, the Folk Movement, Motown, The British Invasion, and others. At the age of 13, he saw Emerson, Lake and Palmer on Don Kirschner’s Rock Concert and it changed him forever.

Though the technical brilliance of this supergroup was obvious, what struck him was when Greg Lake sat down with his acoustic guitar, and sang Lucky Man, Still You Turn Me On, and From The Beginning. It was then he realized THIS was what he was meant to do.

Timothy has been a lead vocalist and lead guitarist to an assortment of bands, as well as all-original lineups where he's written all his own material. Tim has amassed an enormous body of original work and always wanted to release it to the world…in the way his mind heard it.

Today, with Crossing The Rubicon, that dream is realized.